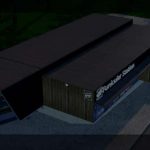 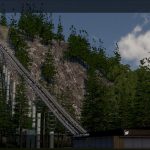 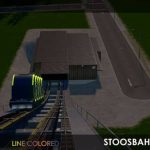 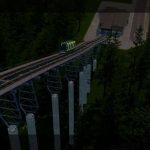 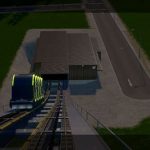 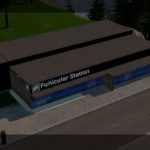 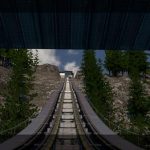 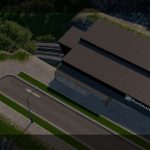 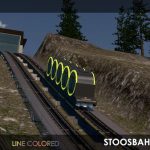 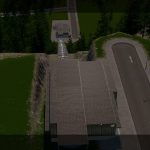 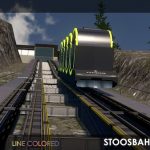 This is a first part of series of funiculars I’ll be releasing. It is a through station with +6m incline (meaning station track begins at -6m)

It is an INCLINED station that is first in Cities Skylines, It can be placed on uneven ground.

There is a downvote fairy in workshop, who is downvoting every vehicle asset that gets released not done by him. If you like this model, make sure to upvote it.